Report of Robbery in Dunkirk MD 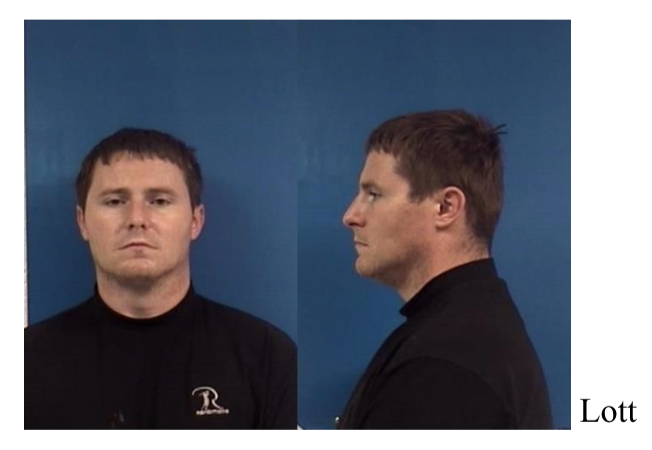 On December 29, 2015, at approximately 2:00am, Calvert Deputies were dispatched to the BP Gas Station located on West Chesapeake Beach Road in Dunkirk for the report of a robbery. A lone suspect jumped over the counter, removed money from the cash register and was able to flee on foot. A canvas of the area was conducted with the assistance of the Maryland State Police, Anne Arundel County Police and Deputy T. Smith and his K-9 partner, Loki. 34 year old Brett Lott, of Friendship, MD, was later identified as the person responsible for the robbery. With the swift action by all Agencies involved, the suspect was apprehended and taken to the Detention Center, where he was charged with strong armed robbery.