Homicide on the Terrace 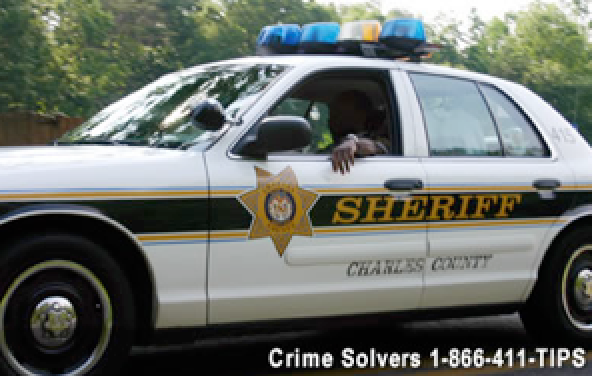 On January 12 at 4:23 a.m., officers responded to the 11500 block of Terrace Drive in Waldorf for the report of unknown trouble and a possible shooting. Upon arrival, officers located an adult male with multiple gunshot wounds inside a house; he was pronounced deceased on the scene. A preliminary investigation showed the victim, 34, was inside the residence with a male friend, 32, a female acquaintance in her 20’s and a 52-year-old resident when two masked men, armed with a gun, gained entry into the house and demanded money. The suspects began hitting both men and then fired several shots at the victim, killing him. The other male was able to jump out of a window and escape, and the two females got out safely. The suspects fled and may have gotten into a car to leave the area. Investigators are working to establish a motive; however, the shooting was not random and the victim was intentionally targeted. Anyone with information is asked to call Det. C. Shankster at (301) 609-6513. Tipsters wishing to remain anonymous may contact Crime Solvers by calling 1-866-411-TIPS, texting CHARLES + the tip to CRIMES (274637) or submitting tips online at tipsubmit.com. The victim’s identity will be released once his next of kin has been notified.