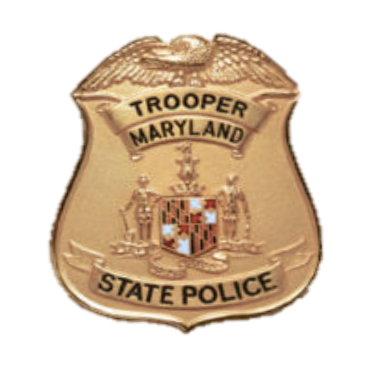 Llewelyn Lane in Huntingtown for a reported theft from motor vehicle. The victim

in the driveway. A neighborhood check revealed several other residents have reported

this type of theft occurring in the last couple of weeks. Investigation continues.

MD for traffic violations. A probable cause search of the vehicle was conducted.

Methamphetamines were located inside the vehicle in quantity reflecting possession

Woodbridge, VA, were arrested and incarcerated at the Calvert County Detention

to an accident at Parkers Creek Rd. and Wash Hance Rd. in Port Republic. The driver

was located walking down the road. Steven K. Smith, 27 of Port Republic was arrested

for DUI and driving while suspended. A secondary search revealed cocaine and

marijuana. He was incarcerated at the Calvert County Detention Center.